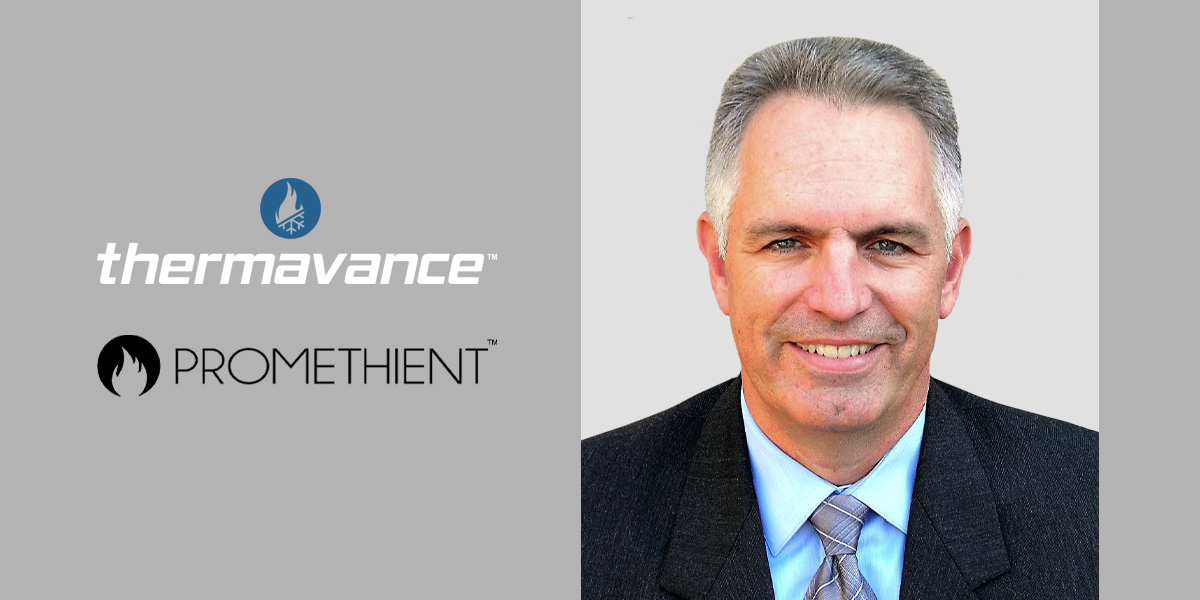 Traverse City, MI – (April 20, 2020)  Scott Dennis, a member of Northern Michigan Angles (NMA) has joined the board of Promethient, a company based in Traverse City, Michigan. Their Thermavance technology provides “Human Scaled Climate Control” for transportation, furniture and garment applications.  Mr. Dennis has been an NMA member for nearly four years.  He was the Promethient “deal lead” for NMA, which means active engagement in the due diligence process on behalf of NMA to provide important metrics about the company before members make their go-no go investment decision.  NMA members have invested $594,000 in Promethient over the last 2.5 years.

Scott Dennis is a graduate of Elk Rapids, Michigan high school.   He leads SLD Horizons a consulting firm focused on aerospace, defense and management engagements.  He brings over 30 years of leadership as a career F-16 pilot and retired USAF Brig Gen.  He commanded multiple aviation units culminating as Commander of Kandahar Airfield Afghanistan directing nearly 26,000 personnel.  Later, he was the Vice Commander of US Air Forces Korea, and deputy Commander of US Air Forces Central Command.  He instructed at the prestigious USAF Fighter Weapons School.  Dennis holds a mechanical engineering degree from Michigan Technological University, Masters from Embry Riddle and the USAF War College.  He advises several technology companies, serves on various non-profit boards focused on Veteran issues and instructs at the NMC Aviation Division as an Adjunct Professor.

According to Bill Myers, Promethient CEO, “Scott’s inclusion on our board will bring valuable perspective to strategic decisions as we work to scale the business now that Promethient is generating production revenues.”

Since receiving a critical investment from the Northern Michigan Angels in 2017, Promethient has introduced Thermavance climate control technology that provides conductive heating and cooling in vehicle seats, furniture and garments.  Thermavance technology is inherently efficient and, since surface perforations are not required, is able to cool and heat seats exposed to the elements.  Production for power sports vehicle seating started in October 2019 and Promethient is continuing development for other applications.

Northern Michigan Angels is a 501 c(6) non-profit organization whose mission is to help grow the economic base of the region through investment in scalable early stage companies, and to provide members a compelling financial return on their time commitment and invested capital.  Since its founding in 2012 NMA members have invested over $5M in 34 early stage companies, several located in Traverse City, MI.  Investments have been in companies representing a broad range of industries, all located in the State of Michigan.